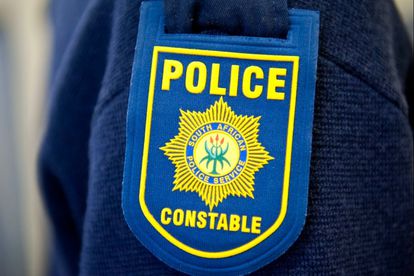 A police officer was arrested for allegedly soliciting money from a drug dealer in Umbilo, Durban in KwaZulu-Natal (KZN).

The police officer was arrested along two others during an operation intended to stabilise crime in the Umbilo area.

According to KZN police, whilst the team involved in the operation was busy on Noble Road in Umbilo, they noticed something suspicious going on in between occupants in a police vehicle from Durban Central and a civilian male outside a block of flats on Noble Road.

The team reportedly continued with their observation on the said activity. An unknown male was seen leaning through the window into  the front passenger seat of the police vehicle, handing something over to the passenger.

KZN police spokesperson, Lieutenant Colonel Nqobile Gwala said the team rushed toward the said police vehicle but upon seeing the team approaching, the member in the passenger seat threw something out through the window.

Gwala said the police officer, a 39-year-old Sergeant, was confronted and placed under arrest for corruption and defeating the ends of justice after an amount of R200, which is what he is suspected to have thrown, was retrieved from the drain.

“The man who handed the money to the police was subsequently caught with drugs. The civilian was ordered to take the operational team to his apartment  where they found a second man. The flat was searched and police found pieces of  Cocaine and R7000-00 cash suspected to be the proceeds of crime.

“Two men, aged 52, were placed under arrest for possession of drugs. All the three suspects are due to appear before the Durban Magistrates Court on Monday, 18 July 2022.”

COMMISSIONER IMPRESSED BY THE MEN AND WOMEN IN BLUE

According to the police, it is very unlikely that the other two constables who were in the company of the arrested police officer will go unpunished. They are likely to answer for their actions or omissions within SAPS departmental processes.

ALSO READ: Malema calls for Nhlanhla Mkhwanazi to be made National Commissioner