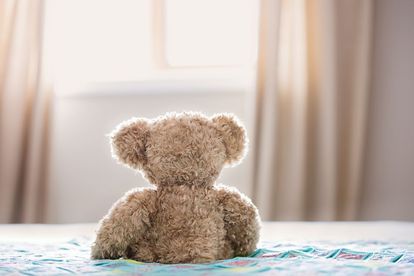 A six and five-year-old were allegedly molested on Friday in the toilets of a Verulam mosque. Photo: Pexels/Teresa Howes

A six and five-year-old were allegedly molested on Friday in the toilets of a Verulam mosque. Photo: Pexels/Teresa Howes

A man was arrested by police in Verulam, KZN on Friday after a mob of outraged residents allegedly beat him. The 43-year-old was accused of molesting a six and five-year-old girl in the toilets of a nearby mosque in the colloquially known area of Chubby’s Garage.

CHILDREN WERE ALLEGEDLY LURED FROM THEIR OWN HOME

“Members arrived at the Verulam mosque at about 19:00 where a crowd of between 60 to 80 people were found assaulting the suspect. Both of the children were on the scene and told Reaction Officers that they were playing in their yard next to the mosque when the suspect called them,”

It is alleged that after the six and five-year-old followed the man to the nearby toilets, he removed their pants and sexually assaulted the children

When the eldest of the children returned home she told her mother what had transpired. It is alleged that upon learning about the incident, the mother rallied the nearby community to confront the suspect.

Members of the community said that during questioning, the 43-year-old allegedly confessed to the crimes and thus began the beating.

From what is known, the suspect had arrived in the Verulam area from Johannesburg about two years ago. Following failed attempts to secure employment, the man became a vagrant although about three weeks ago members of the mosque allegedly offered him assistance.

In exchange for completing odd jobs, he was allegedly permitted to live on the property of the religious institute.

Verulam police are investigating the matter.