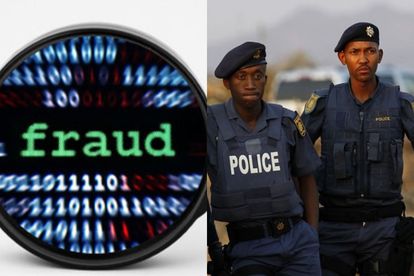 A fraud syndicate posing as the investment company “Mr Coin” are being hunted by Mpumalanga law enforcement after conning over 5 000 victims. These included teachers, nurses and government officials, like police officers, into investing money promising them returns between 80% and 150%.

POLICE ARE ON THE HUNT

The Mr Coin office was at an Elukwatini mall where they recruited and attracted people from Nhlazatshe, Elukwatini, Ekulindeni and other surrounding places.

It is also alleged that the fraudsters had other offices at Carolina, Ermelo and Dundonald which also allegedly recruited and attracted potential victims from surrounding areas.

The Police Services’ Directorate for Priority Crime Investigation (Hawks) is hunting down the fraudsters.

“It is alleged in January last year, about nine scammers with seven males and two females, known as Sibusiso Mkhize, Ngwenya (unknown name), Charles Ndlovu, the mastermind Sqelo Mahlangu, and Keabetsi Dikobe recruited residents around Elukwatini and promised them that if they bring people to invest they will be paid 10% commission for each recruit,”

The fraudsters allegedly made presentations in schools and gave children pairs of school shoes as if they were giving back to poor communities.

Sekgotodi says the syndicate employed local people to do their fraudulent deeds.

“They made some events where people won prizes in competitions. They were targeting professionals like nurses, teachers, police officers and etc so that people would think they are legitimate. More than 5000 victims fell into their trap,”

FRAUD SYNDICATE ON THE RUN

Hawks spokesperson Captain Sekgotodi says the branches of the fraud syndicate have closed down.

Major General Zodwa Mokoena says the public must remain vigilant against scammers and assist police investigations into the fraudster by contacting the investigating officer, Captain Thembinkosi Nkambule on 082 303 9872.