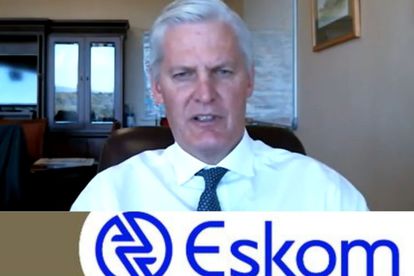 Mzansi can rejoice, although only slightly, after Eskom’s Andre De Ruyter said load shedding would drop to Stage 2 on Thursday evening. The announcement was made by the chief executive of the national electricity provider during a morning media briefing.

The virtual media briefing was held to address the ongoing issue of rolling blackouts the nation has had to endure throughout the week. However, in a pleasant twist, De Ruyter said the power supplier was hoping to decrease the intensity of the power cuts.

“We intend to drop load shedding to stage 2 after the evening peak.”

A WEEKEND WITHOUT LOAD SHEDDING

De Ruyter says depending on the performance of the power provider’s system, the nationwide power cuts could be lifted following the peak on Friday. He added that the new week could also be free of the infamous blackouts.

“We don’t anticipate load shedding for next week, however, that depends on how we perform over the weekend and on the rain that has been forecast in the Mpumalanga area – this may have an impact on generation capacity.”

IS THAT 100 DAYS OF LOAD SHEDDING COMING OUR WAY?

Gav Hurford is the Eskom System Operator – arguably the least enviable job in South Africa. Speaking during a media briefing this morning, the technician explained that 100 days worth of load shedding could be compressed into a shorter space of time, depending on how severe the implemented stages are.

He explained that this particular forecast ‘was only an extreme’ forecast, and served as their ‘very worst case scenario’ for winter. However, the mild predictions weren’t exactly comforting either. CEO Andre de Ruyter mused that ’61 days of load shedding’ are possible during June, July, and August…READ MORE