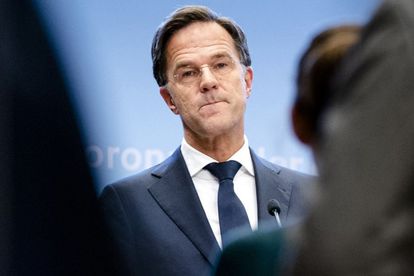 The Department of International Relations has revealed that the government of the Netherlands has decided to make a pretty generous donation. To be more specific, to the South African Solidarity Fund. That fund has been key in our country’s fight against COVID-19.

International Relations Minister Naledi Pandor says that the Dutch government has confirmed that a R14 million donation has been made. That’s roughly 750 000 Euros. Pandor was first informed of the possible donation by Dutch Foreign Affairs Minister Ben Knappen in November. That was during a joint meeting in the Hague.

Now it seems the money has been transferred across. Unsurprisingly, Pandor is absolutely delighted and has pointed out how the Netherlands has played a key role in our COVID battle from the start.

“The Netherlands has been an important partner for South Africa in the battle against the Coronavirus pandemic. It was one of the first countries to donate test kits to South Africa at the start of the pandemic and has been consistent in its support since then.”

What is the Solidarity Fund?

The Solidarity Fund was created in March 2020 to assist the fight against COVID-19. Rightly so, fears of state corruption and misspending were of huge concern. Just look what happened with Digital Vibes.

The platform was seen as a way for both the public and private sectors to contribute. But, the money would not be managed solely by government.

The fund has also had huge success by handing out over R500m funding to businesses affected by the looting and unrest in KwaZulu-Natal in July. The fund has received R3.4 billion in donations and has disbursed R2.6 billion so far.

The biggest contributor so far is Mary Oppenheimer and her daughters. The family has donated more than R1 billion to the Solidarity Fund.