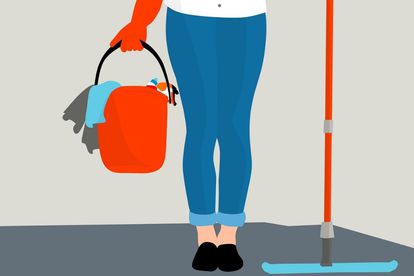 Three new bills have reached president Cyril Ramaphosa after being approved by the  National Council of Provinces (NCOP). These bills, namely the Employment Equity Amendment Bill, Compensation for Occupational Injuries and Diseases Amendment Bill and the Division of Revenue Bill will have a substantial impact on businesses and private households.

One of these includes the formalization of domestic workers with employees being required to register workers with UIF and other essential administration.

The Employment Equity Amendment will give the Employment and Labour minister Thulas Nxesi the power to set out employment equity targets for different business sectors. These targets could be influenced by different occupational levels, sub-sectors, or regions. The bill also seeks to lessen the burden of compliance faced by small businesses with exceptions for businesses that deal with the government.

The Department of Employment and Labour expressed a desire to implement the new equity regulations in 2022 while the current employment equity plans are assumed to dissolve by 22 September 2022.

The Compensation for Occupational Injuries and Diseases Amendment Bill was presented to parliament in September 2020 by Nxesi and seeks to increase the inclusion of domestic workers. Under this, domestic workers will be entitled to benefits including the ability to claim from the compensation fund if the worker is injured while at work.

Along with injuries suffered in the workplace, the dependents of an employee who died from an injury that occurred while the person was on duty are also permitted to claim from the fund. The proposal will also make it compulsory for employers to contribute to the unemployment insurance fund while also holding employers responsible for injuries suffered on duty by their employees.

The Division of Revenue Bill aims to disperse revenue throughout South Africa. The main focus of the bill is the equitable division of revenue which will determine how much each province, local government, and municipality will receive.

While the bill is presented each year along with the national budget, 2022 included a few changes including the Finalisation of allocations to municipalities, schools, hospitals, and entities from provincial budgets, BusinessTech.