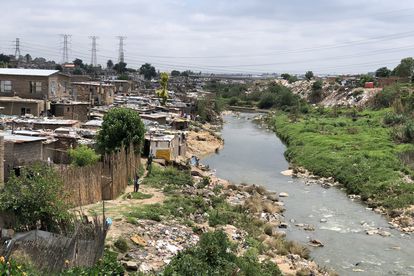 MMC for Public Safety in the City Of Johannesburg David Tembe has issued flash flood tips to residents in the wake of catastrophic storms.

Inclement weather in Gauteng has caused flooding in many parts of Johannesburg and as a result infrastructure and private property were damaged.

Tembe said the City Of Johannesburg would like to warn residents about the impact and effects of flash floods in Johannesburg.

“A flash flood is when a low-lying area or location experiences a rapid influx of rainwater or heavy downpours over a short period.”

TIPS TO NAVIGATE AROUND FLOODED AREAS

In an event of flooding DO NOT PANIC and follow the below SAFETY TIPS.

The area around the Juskei River has been identified as high risk due to the past incidents where the riverbank flooded, leaving many households homeless.