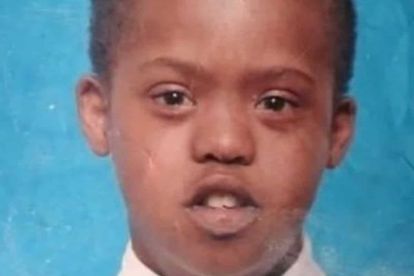 The three police officers accused of having a hand in the murder of Eldorado Park teenager Nathaniel Julies, are expected to once again appear before the Protea Magistrate’s Court on Tuesday, 22 September 2020.

The 16-year-old boy, who lived with down syndrome, was shot in his neighbourhood back in August, where he had been out to get a snack at the local tuckshop.

Sergeant Simon Ndyalvane and Caylene Whiteboy have been charged with murder, defeating the ends of justice, discharging a firearm in a public space, and possession of prohibited ammunition. While Detective Sergeant Foster Netshiongolo faces a charge of being an accessory to murder, defeating the ends of justice and unlawful possession of ammunition.

According to the National Prosecuting Authority (NPA), the ammunition used in the killing was prohibited and could no longer be used under law.

Following his killing, parts of Eldorado Park were brought to a standstill and community members went on a rampage, accusing police in the area of abusing their power and also hiding evidence of their involvement in the boy’s death.

“We were informed as the NPA that at the police station, the third accused was charged with defeating the ends of justice and possession of unlawful ammunition … It’s the prerogative of the prosecution to decide on which charges should be preferred against an accused person, much as it is within our rights to amend the charge sheet if an accused person has not yet pleaded,” she further said.

When the trio appeared in court on 10 September 2020, the NPA had indicated it would be opposing bail and also granted a request by the defence team for the matter to be postponed. They had indicated to the court that they were not ready to proceed with their bail applications.

A representative of the Julies family, Anthony Phillips, has lashed out at the government for victimising the coloured community.

“We want a clear directive from the government that they’re going to change their attitude. We cannot continue to live in a state of emergency since 1652. This government has been voted into power to bring change, but it was rather a more hypocritical government against our community. We demand change, we demand prosecution with this case,” Phillips said.