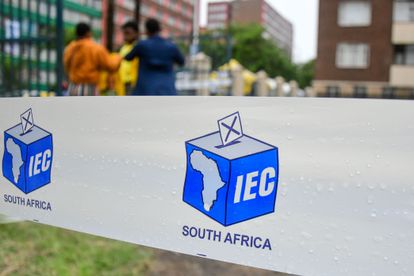 Goodness gracious, apathy has South African citizens in a chokehold on Monday: Figures shared by the IEC reveal just how low the voter turnout numbers have been on 1 November, and we’re firmly in record-breaking territory here.

How many South Africans voted in the Local Elections?

As of 18:00, just eight million people had cast a vote in South Africa – with fewer than three hours to account for, it’s highly unlikely that this figure will soar late into the evening. Indeed, voter turnout may struggle to break the 40% barrier.

If this happens, it would mean a vast and significant majority of South Africans have rejected the chance to exercise their democratic rights, some 27 years after the country put the apartheid regime to the sword.

Dawie Scholtz, a leading elections expert, says that the turnout is so low this evening, it could prove quite difficult to interpret any early results, and predictions might be best left until every vote is counted.

IEC just dropped the latest turnout figures as of 18:00.

It's so low that I think we should reserve judgment until the real results arrive.

Barring a late surge, it’s all but certain South Africa will record its lowest ever voter turnout. The ruling ANC will, in all likeliness, lose supporters in their droves – leaving the floor open to the chasing pack. However, more than 30% of all registered voters IPSOS over the weekend that they would not be voting today.

And their apathy is set to take centre stage. The previous record low for voter turnout in South Africa came in 2000, when just 47% of the electorate even bothered to check their boxes. However, we are on course for something much, much smaller this time out – and it’ll leave Mzansi with a flood of existential questions.

I’m not sure what we were expecting from the IEC during a pandemic and with such high levels of voter apathy.

The timing of these #LGE elections is tricky at best. #LGE2021 #Elections2021