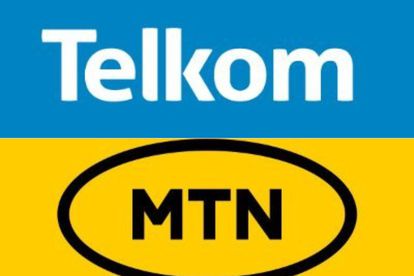 MTN is reportedly in talks to buy Telkom in a deal that could combine the second and third-largest telecommunications operators in the country.

How does MTN plan to pay for Telkom?

Reports have revealed that MTN would pay for Telkom either in shares or through a combination of cash and stock, this is according to a statement that was released on Friday, 15 July.

The discussions about the potential sale are currently in their early stage. The carriers stated that there is no certainty about when the transaction will be completed.

Recently, Telkom shares have soared by 15%. This is the most since September 2021. Now the company is valued at almost R20 billion.

Reuters reports that Telkom’s shares jumped nearly 30% since the announcement while MTN went up by 5%.

Vodacom ranked best quality network in SA – Cell C, not so much…

Previously, it was reported that a recent report by independent crowdsourced data company Tutela has ranked Vodacom higher than its rival networks MTN, Telkom, and Cell C in relation to quality.

Tutela categorised basic/core activities which are moderate to intense web browsing. This web-browsing includes social media applications and even standard video streaming. In this category of basic/core activities, Vodacom was the leader with a score of 83.1%. Coming in second best to this was Telkom at 76.5%. Read the full story here.