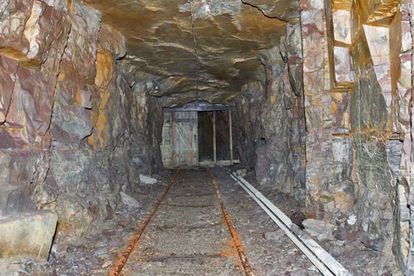 The community of Simile Township in Sabie, Mpumalanga says it is fed with the illegal mining in the area and is calling on local police to intervene.

Locals clashed with alleged zama-zamas, even destroying shacks used by them for their illegal activities, SABC News reports. Mpumalanga police recently arrested more 30 illegal miners who are due to appear in court later this week.

A member of the Salbie community expressed their fear and said they were being terrorised by the illegal miners.

“The problem started when one person from Sabie got stabbed by illegal foreigners. So it wasn’t the first time it happened, I think it’s the fifth person now that got stabbed by these people. So as the community we decided to take a stand against these people because if we are going to let it happen it means that we are going to be killed one by one,” Mpho Malomane told the public broadcaster.

In July, about 80 suspected illegal miners were handcuffed in Krugersdorp. Some of them were additionally charged for the alleged gang rape of women on the set of a music video shoot.