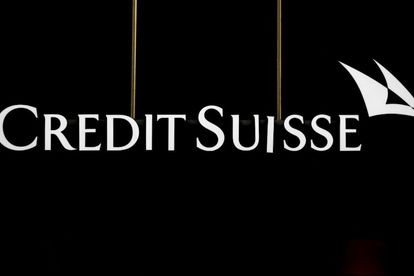 Mozambique welcomed Thursday an admission of misconduct by Credit Suisse, which agreed to pay a fine in a debt scandal that saw millions of dollars siphoned off and triggered the country’s worst financial crisis.

The Zurich-based bank on Tuesday agreed to pay a $475-million fine for “fraudulently misleading investors” and violating anti-corruption law in the bond offerings made to Mozambique.

“The Republic of Mozambique welcomes the admission by Credit Suisse to regulators… of criminal wrongdoing,” the attorney general said.

“This is an important step towards obtaining full redress for the people of Mozambique,” the government said in a statement issued through lawyers Peters & Peters.

When details finally surfaced in 2016, donors such as the International Monetary Fund cut off financial aid.

The southern African nation was plunged into its worst financial crisis since independence in 1975. It defaulted on debt payments and the currency collapsed.

The US Securities and Exchange Commission (SEC) said Tuesday that transactions “that raised over $1 billion were used to perpetrate a hidden debt scheme” and “pay kickbacks” to now-indicted ex-Credit Suisse investment bankers – their intermediaries – and to “bribe corrupt Mozambique government officials”.

The bankers “falsely represented” to investors that proceeds from the loans would go exclusively to develop Mozambique’s tuna fishing industry and generate revenues to pay debt payments, the SEC said.

In all the bank is paying $547 million in penalties, fines, and disgorgement as part of coordinated resolutions with US and British criminal and civil authorities.

The eldest son of ex-president Armando Guebuza is among 19 high-profile defendants facing trial in the capital Maputo over the matter.

The government said it was committed – through the criminal prosecutions in Maputo and a civil case to be heard in the UK next year – “to bringing those responsible to justice”.

“Credit Suisse’s acknowledgement of its responsibility… reinforces the fairness and legitimacy of the FMO’s demand for full cancellation of illegal debts,” it said in a statement.

In May last year, Mozambique’s constitutional court declared null and void loans worth $1.4 billion out of the $2-billion debt.

The Swiss Financial Market Supervisory Authority has “imposed measures on the bank”, reprimanded two individuals and launched proceedings against three others over the “serious organisational shortcomings”.