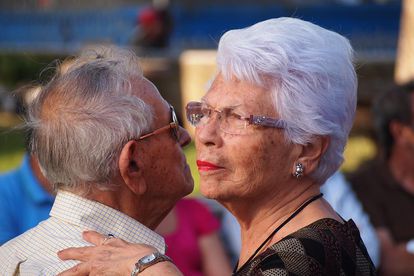 An elderly couple in the Moretela Park area in Pretoria East suffered Carbon Monoxide poisoning from a generator due to load shedding.

The couple were both unconscious and collapsed.

According to Emer-G-Med emergency services, on arrival it was found that an elderly husband and his wife were overpowered by the fumes of their generator that was running during load shedding.

Both patients collapsed in their garage after the wife attempted to assist her husband, who she found slumped over their generator.

“The wife managed to crawl to safety and alerted her security company, who activated Emer-G-Med. Both patients were treated on scene by Emer-G-Med paramedics, before being transported to hospital in a stable condition.”

Meanwhile, an electricity official passed away in hospital this week after suffering injuries when severely vandalised cables exploded while he was attending to an outage in Gugulethu, Cape Town.

Eskom has announced that load shedding will be suspended at 22:00 on Friday night, 22 April. However, the national power supplier cautioned that the country’s electricity supply will remain severely constrained.

Eskom said load shedding would be suspended ahead of the weekend and it expects nine generation units to return to service over the course of Saturday and Sunday.

“These are a unit at Hendrina and two generation units at Arnot, Duvha, Majuba and Tutuka power stations,” said Eskom.

The beleaguered parastatal added that the lower demand for electricity over the weekend would assist in replenishing emergency reserves.

The power supplier cautioned that even with the return of the nine generation units, the power system remains “severely constrained and volatile” and it expects to continue to rely on its energy reserves to meet the nation’s demands next week.