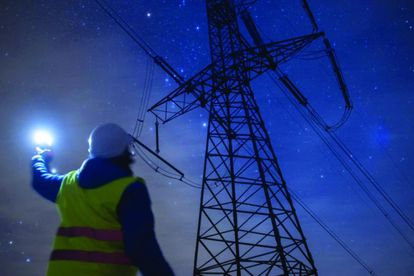 Moody’s Investors Service raised its outlook on Eskom’s debt ratings to positive for the first time since 2007 after South African Finance Minister Enoch Godongwana said that the government could take over a substantial portion of the power company’s debt.

Moody’s boosted the outlook from negative, signaling that the next ratings action may now be an upgrade instead of another downgrade.

Eskom’s rating has been on a downward trend since 2008 and the outlook change marks a potential for a change in that course, Joanna Fic, senior vice-president at Moody’s, said by email, according to Bloomberg.

The government expects to shift between one-third and two-thirds of Eskom’s about R400 billion of debt onto its own balance sheet, Godongwana said in the mid-term budget last week.

Eskom has survived on government guarantees

The loss-making state utility, that’s been surviving on government guarantees, is the biggest known risk to the economy and public finances, the Treasury said.

“The positive outlook recognises the commitment to address Eskom’s unsustainable capital structure,” Moody’s said in an emailed statement on Monday.

“A partial debt transfer to the government will improve the company’s balance sheet and reduce pressure on cash flows through lower interest payments.”

Eskom’s ratings could still be downgraded if there are concerns about the company’s ability to meet its debt serving obligations or it appeared likely that any reorganisation will lead to creditor losses higher than those implied in the current ratings, according to Moody’s.