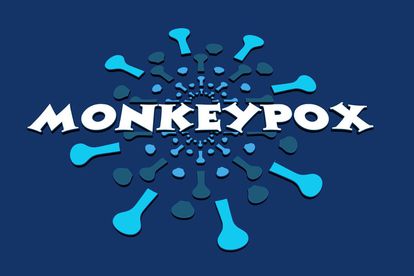 South Africa has reported its fifth case of Monkeypox. Image via Pixabay

South Africa has reported its fifth case of Monkeypox. Image via Pixabay

Limpopo Health MEC, Dr Phophi Ramathuba has called for calm amidst the confirmation of the first case of Monkeypox in Limpopo.

Limpopo Health spokesperson, Neil Shikwambana said the confirmed case is that of a 42-year-old male tourist from Switzerland who is holidaying in the province.

Shikwambana said the case presented with signs and  symptoms such as rash ,lymphadenopathy, muscle ache and fatigue.

Dr Ramathuba has since called on community members not to panic.

“We are calling for calm. We can confirm that the case is an outpatient, currently isolating and requires no admission,” she said.

Ramathumba said the department has already sent officials to follow through the case.

Three contacts  have already been identified and none of them have developed signs thus far, reportedly.

The department also encouraged all people who interact with a lot of people in their line of work to continue wearing masks even though the Covid-19 protocols have been relaxed.

South Africa recorded two unlinked laboratory-confirmed cases of Monkeypox in Gauteng and the Western Cape on 22 and 28 June, respectively. Since then, no further cases have been detected linked to the patients.

Both monkeypox patients had no recent international travel history. The NICD tracked down 11 close contacts (five for the Gauteng patient, six for the Western Cape one) and monitored them. Full genetic sequencing was conducted for both cases.

The risk of monkeypox to the general South African public is considered low, said the NICD. However, healthcare workers should be on the lookout for patients that display an unexplained acute rash or skin lesions AND one or more of the following symptoms:

The symptoms above can also be caused by the following illnesses (therefore they must be ruled out): chickenpox, measles, bacterial skin infections, syphilis, molluscum contagiosum, allergic reactions and other locally relevant common cause of papular or vesicular rash.