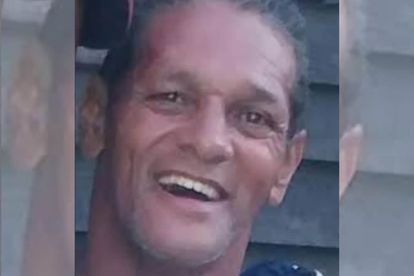 The young girl was last seen by her father in Claire Street, Connaught Estate, in Elsies River, on her way to a nearby tuck shop on 7 February 2020.

PRE-TRIAL TO COMMENCE IN MARCH

National Prosecuting Authority (NPA) spokesperson Eric Ntabazalila told The South African that the pre-trial had been postponed to 19 March 2021.

“The pre-trial conference of Moehydien Pangaker was postponed to 19 March  2021 due to the unavailability of the accused’s legal representative,” he said.

A pre-trial conference, according to the legal dictionary, is the conference that is held before the trial judge or a magistrate, a judicial officer who possesses fewer judicial powers than a judge.

Moehydien Pangaker, who was said to be the neighbour of Van Wyk and her family could not be found in Cape Town following her disappearance. Police confirmed that he was later found and arrested in Cradock in the Eastern Cape on Monday 17 February.

Upon his return to the Western Cape on Wednesday 19 February, he eventually led police to a stormwater pipe near Worcester where Van Wyk’s body was cruelly dumped.

According to the NPA, Moehydien Pangaker has a long list of crimes that he’s been convicted of, dating back to 1981:

Moehydien Pangaker was sentenced in 2008 at the Bellville Regional Court for kidnapping, child abuse and culpable homicide.