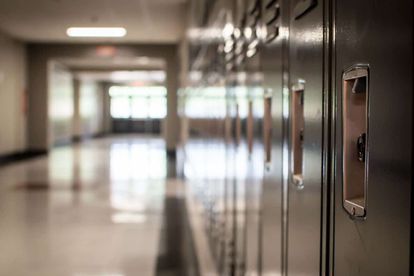 The Gauteng Education Department confirmed on Thursday 27 February, that the grade 8 pupil who disappeared from the Lantern special needs High School in Roodepoort on Monday 24 February, has been found.

According to the statement, the 15-year-old girl was spotted by other pupils walking around in Roodepoort on Wednesday. They alerted the school, and the staff rushed to the area where she was seen.

“She was spotted walking in Roodeport by some learners and they alerted the school. Subsequently, the school officials rushed to the specified area and found her. She was later reunited with her family at about 18:00.” the department said.

Teenager in need of medical attention

The Gauteng Education Department said the pupil would have to undergo a medical assessment.

“On 27 February, her parents will take her to a medical facility for the necessary medical attention,” it said.

“Our psycho-social unit will support the family and the child with the necessary counselling,” it added.

The department said it was relieved that the girl, as well as the Grade 8 pupil who went missing from outside Queens High School on Wednesday 26 February, had both been found.

“We are relieved that both pupils were found and call upon the school community to always remain vigilant and make sure that the safety of our children is not compromised,” said Gauteng Education MEC Panayaza Lesufi.

A Gauteng high school pupil who was allegedly “kidnapped” outside the Queens High School premises has also been found.

The pupil was allegedly abducted while waiting for transport at the Queens High School gate on Monday 24 February. His kidnappers are alleged to have demanded a R5 million ransom in order to secure his safe return.

The pupil was on his way to the Maponya Mall in Soweto when he went missing.

“It is alleged that a ransom of about R5m had been demanded for his release,” he said

Still dressed in his school uniform, the Grade 8 student hugged family members when he was brought to them from the offices inside the mall.