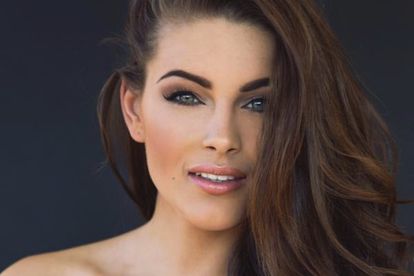 Miss South Africa, Rolene Strauss, has proven to be a betting favourite for the 64th Miss World competition. The final is set to take place on 14 December in London.

Betting odds on nicerodds.co.uk place Strauss ahead of the pack with Miss India and Miss Australia at her tail.

Since the international pageant began in 1951, Miss South Africa and Miss Australia have taken the crown twice each, while Miss India has snatched it five times. Miss Venezuela has taken the most wins, having been crowned a record of six times.

Strauss is a 4th year medical student who aspires to become a doctor and would like to establish a business focused on women’s health.

At 19 Miss India, Koyal Rana, set up an NGO focused on encouraging green energy production and creating awareness campaigns. Rana has studied International Finance and Business at Harvard. She intends to influence policy changes on a national scale.

Miss Australia, Courtney Thorpe, is currently studying Mass Communications and dabbles in a bit of freelance writing. She has published a children’s book and aspires to write a series of educational books for young readers. She decided to enter Miss World Australia because she appreciated its role as a fundraising organisation. Should she win, she plans to work with Variety, The Children’s Charity.

The odds may be in South Africa’s favour, but who do you think will take the crown?