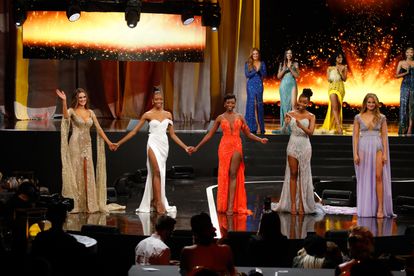 The African National Congress (ANC) says it welcomes the decision by government to no longer support the Miss South Africa pageant, citing plans to still continue taking part in the Miss Universe competition in Israel.

Both pageant organizers and government held talks over possibly boycotting the ceremony – but they failed to find common ground, prompting government to rescind its backing completely.

“The ANC continues to call upon Nine-squared, which owns the Miss South Africa organisation, to hear and listen to the overwhelming call for the Miss South Africa team to boycott the upcoming Apartheid Israel hosted Miss Universe. The racism, human rights violations, illegal settlements, ongoing unlawful occupation and the Apartheid laws of Israel are well documented and should be compelling enough for your withdrawal,” said ANC spokesperson Pule Mabe.

“This horrible history of racism of the Miss SA “trademark” makes the boycott of this Miss Universe even more important and necessary. The ANC remembers with gratitude how 9 contestants boycotted the 1976 Miss World pageant in protest against Miss SA’s participation and against the South African Apartheid regime. These contestants, their countries and their organisations made sacrifices for our freedom. There is indeed a precedent for boycotts for moral, personal and other reasons by participants of the Miss Universe pageant”

Meanwhile the South African government says it remains open to holding engagements with the pageant organisers over the matter.