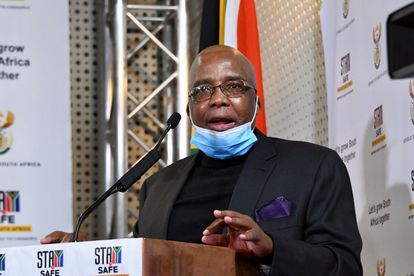 Transit visas are now a priority for the Department of Home Affairs. The Department is planning to reinforce these visas following an incident at the OR Tambo International Airport where eight were arrested.

Bangladeshi and Pakistani nationals caught hiding in a network of tunnels

The undocumented migrants were reportedly Bangladeshi and Pakistani nationals. The individuals arrived in SA from Doha on a Qatar Airways flight earlier this week. They were arrested by authorities after they hid in a network of tunnels through a fire hydrant at OR Tambo.

Home Affairs stopped transit visas for travellers passing through SA en route to neighbouring countries back in 2015. Now, Minister of Home Affairs Aaron Motsoaledi admitted that the decision led to a rise in illegal activities.

He said the Department realised that these visas are needed again, reports EWN.

“We are deciding in Home Affairs that the transit visa will once more be needed, but I’m sure you saw on social media when they were pulling people out of the fire hydrant. When they move in there is a passage, that passage is for pipes and wires and all that,”