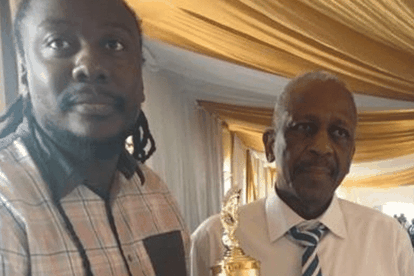 It’s a claim that certainly prompts a double take, given that men have never been the gender oppressed by governments or ruling classes…

But Dr Bruce Malumane sees things differently. He is a hero in his native Bushbuckridge for both his outstanding medical work and incredible way with words; however, his latest speech is proving somewhat controversial.

Malumane delivered his speech in Mbombela, and to be fair to him, it was well received and even had some light elements of humour in it.

But he believes that female empowerment is part of a ‘social jigsaw’ and we need the whole puzzle to be solved, and that includes talking about the lesser-championed subject of ‘male empowerment’

“Men need to feel relevant. Their role in society still exists. Some men have no way of exerting authority apart from resorting to violence. When that happens, the empowered women in their lives end up becoming everything they are not.”

The doctor completed Matric age 14, and had his first medical degree by 20. He certainly knows a thing or two about self-empowerment and would like to see the gender issues around this term dropped.

You can see his speech here. Which side of the fence are you on? Let us know in the comments, please: