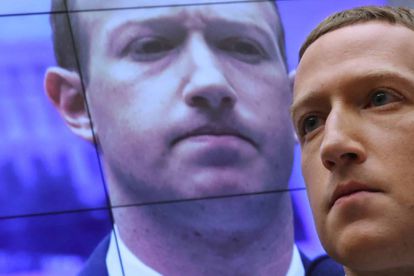 Mark Zuckerberg’s fortune plunged by $11 billion after his Meta Platforms Inc. reported a second-straight quarter of disappointing earnings, bringing his total wealth loss to more than $100 billion in just 13 months.

Zuckerberg, 38, now has a net worth of $38.2 billion, according to the Bloomberg Billionaires Index, a stunning fall from a peak of $142 billion in September 2021.

While many of the world’s richest people have seen their fortunes tumble this year, Meta’s chief executive officer has seen the single-biggest hit among those on the wealth list.

Meta’s revenue fell 4.5% from a year ago, the second consecutive quarterly drop, after never posting declining sales prior to 2022.

Meanwhile, the social media platform faces ballooning costs as it funds its version of virtual reality.

“I get that a lot of people might disagree with this investment,” Zuckerberg said about the company’s focus on the metaverse.

The Menlo Park-based company changed its name from Facebook to Meta a year ago.

Zuckerberg holds more than 350 million shares in Meta, according to the company’s latest proxy statement.

At one point, he was third on the Bloomberg wealth index, trailing only Jeff Bezos and Bill Gates.

As of Friday’s close, he ranked 28th.