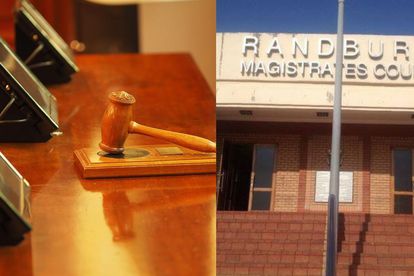 A man was sentenced to life imprisonment today, Tuesday, 6 September, for raping a neighbour’s minor in a case that has dragged on for three years.

“Motshabi was convicted of rape and kidnapping. The accused was 27 years old at the time, when he grabbed his neighbour’s child who was playing with other children in the street, took her to his shack and raped her,” she explained.

HOW THE RAPIST WAS IDENTIFIED AND ARRESTED

“On her way home, the minor met an unknown person and informed them about the incident.”

The person went with her to the accused’s place where they found his mother and alerted her of what transpired. Motshabi’s mother escorted the minor home, where the Police were called, and the accused was arrested.

“Though the child’s evidence was that of a single witness, the court found it to be credible and corroborated by medical evidence.”

In praying for the court not to deviate from the minimum prescribed sentence of life imprisonment, State Adv. Given Mbedzi, argued that the minor’s innocence was brutally taken by someone she knew and trusted.

He further pleaded with the court to consider the report compiled by the Probation Officer, from the Department of Social Development, Jabulani Mbala, wherein the victim’s mother stated that the minor was not coping and had been left with trauma.

Mjonondwane said the National Prosecuting Authority commends Court Preparation Officer, Judin Mbalati, for providing support to the minor child and ensuring that she is ready to tell her ordeal in court, the investigating officer, Sergeant Mokwai from the Diepsloot Family Violence, Child Protection and Sexual Offences (FCS) unit, and Adv. Mbedzi for their role in this successful prosecution.