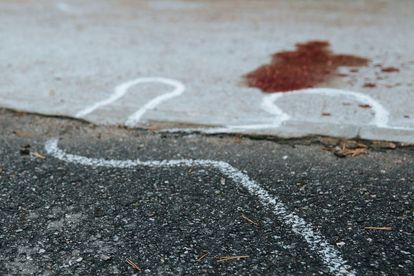 A man was killed when he was struck by a vehicle on the R501 in Carletonville on Saturday evening.

According to ER24 spokesperson, Russel Meiring paramedics were called out to the scene at 19:22.

“ER24 paramedics arrived on the scene at 19h22 to find the local authorities already in attendance.

“A man was found lying in the middle of the road while the vehicle that had struck the man was parked a short distance away.”

Meiring said paramedics assessed the man in his 40s, but he had already succumbed to his numerous injuries.

THE DRIVER OF THE VEHICLE WAS INJURED AND TAKEN TO HOSPITAL

“Nothing could be done for him, and he was declared dead. The vehicle’s male driver was assessed and found to have sustained moderate injuries.”

The man was treated and thereafter transported to Carletonville Hospital for further care.

He said local authorities were on the scene for further investigations.