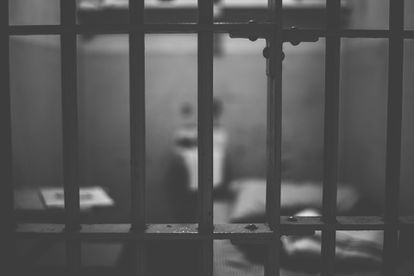 The man accused of brutally murdering and dismembering two Grade 12 girls in southern KwaZulu-Natal in July appeared before the Donnybrook Magistrate’s Court on Thursday, 11 August.

Baphumelele Wervoed Zulu, 20, is charged with two counts of murder and escaping from custody, according to the State.

He was arrested for the murder of two Grade 12 girls, Minenhle Buthelezi and Amanda Nqobile Zulu. He allegedly hacked them to death in Ngwangwane Village, Creighton, along the province’s south coast.

National Prosecuting Authority (NPA) spokesperson Natasha Ramkisson-Kara said the accused abandoned his bail application in court on Thursday. His next court appearance is expected on 27 September. In the meantime, investigations continue.

As previously reported, the accused allegedly entered the house the Grade 12 learners were renting in the early hours of the morning and hacked them to death with an axe.

After his arrest, the police took him back to the scene of the crime so he could show them where he dumped one of the bodies.

During the pointing out, Zulu leapt into a nearby river and swam across it to escape. A K9 Unit later traced him to a mission church house where he was re-arrested.

The victims, Minenhle and Amanda, were part of a large group of learners from neighbouring wards and municipalities who rented houses in the area to be closer to their schools, said Mthoisi Dlamini, the Councillor of Ward 8.