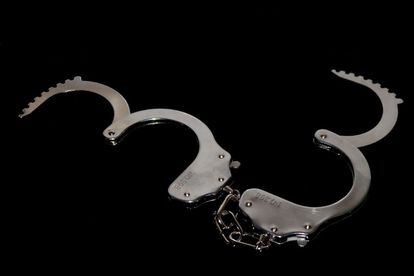 A 27-year-old man from Tshwane was handed two life sentences for the brutal murders of two people in Winterveld in 2017 and 2018. Photo: Stock Image / Pixabay

A 27-year-old man from Tshwane was handed two life sentences for the brutal murders of two people in Winterveld in 2017 and 2018. Photo: Stock Image / Pixabay

On Friday, a 27-year-old man was handed two life terms for murders he committed in June 2017 and March 2018. Odirile Figland is from Winterveld in Tshwane.

Sitting at the Ga-Rankuwa Regional Court, the North West High Court also sentenced Figland to 27 to 85 years for other offences he committed. One of which is a count of attempted murder and two for the unlawful possession of a firearm. Figland applied for leave to appeal the ruling but this was dismissed by the court.

At a local tavern in Winterveld in June 2017, it is alleged that Figland got into an argument with some of the patrons. He reportedly fired three shots at Zonele Abrahams. Although two of the shots missed, one hit Abrahams. He died on the way to the hospital.

Also in Winterveld, in March 2018, Figland killed Isaiah Mabena. It’s been reported that Mabena had gone out to investigate a commotion in his yard. This was after Figland assaulted a woman who ran to Mabena’s house.

Figland left the yard after being told to stop assaulting the woman by Mabena, but he threatened to return.

National Prosecuting Authority spokesperson Henry Mamothame said that Figland returned with a friend and a gun.

“He later came back with a friend, who handed him a gun. He then fired shots at the window of the house before breaking the door. Upon entering the house he fired several shots at Mabena, who later died at a hospital,”

During his argument for aggravation of sentence, prosecutor Takalani Muneri encouraged the court to not move steer away from the prescribed minimum sentence of life imprisonment for the murders committed by Figland.

Muneri argued that Figland was a dangerous killer, adding that he should be removed from society. He further stated that Figland had been convicted on a robbery charge back in 2014 and received a five-year suspended sentence, reports TimesLIVE.