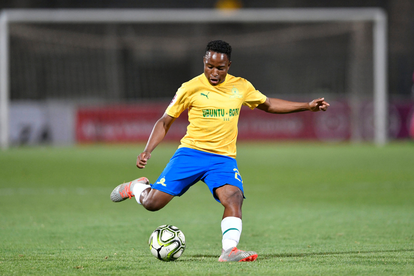 Former Mamelodi Sundowns star Keletso Makgwala was once tipped as the new Percy Tau. Sadly, things never worked out for the Mokopane-born star.

“Unfortunately for us, and maybe for him as well, it has proven to be a bit of a struggle. I think he has been afforded ample opportunities,” Sukazi told SABC Sport.

“We have already presented to his mother club Sundowns to say this is the situation and it doesn’t help for him to sit here on a loan basis when he is not playing.

“He was here to help the club and himself. But then the situation doesn’t seem to be working for both parties.

“The player also said that if he doesn’t play, as it is currently the case, he would want to be released because he has other clubs that are interested in his services. I think that’s what will happen.”

Meanwhile, it remains to be seen if new Sundowns coach Rhulani Mokwena will recall and revive the 25-year-old star or not.

Meanwhile, the champions will host Orlando Pirates on 30 December in Tshwane.