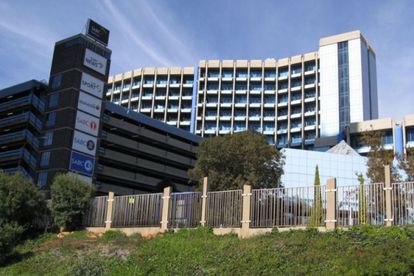 For far too long the truth about Jacob Zuma has been published by the state-owned media. So, the ANC’s PR machine has kicked into gear and wants the public broadcaster to portray Zuma in a more positive light – if they can find enough electricity to shed some light that is –.

The idea is for the ANC to ‘reclaim’ the SABC and paint Zuma and the government in such a way that those who still watch SABC only see the good news.

Basically, no more Nkandla, tax scandals and sexual harassment stories on Zuma and the rest of the proletariat.