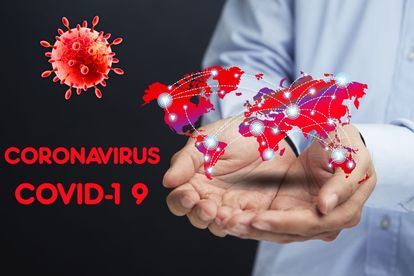 The move came the same day Hong Kong banned flights from eight nations and ramped up social distancing measures, leaving the two neighbouring Chinese territories even more cut off from the rest of the world.

Like mainland China, Hong Kong and Macau have maintained some of the world’s harshest measures throughout the pandemic – including virtually closed borders, weeks-long quarantines, targeted lockdowns and mass testing.

Macau’s Health Bureau announced Wednesday it will prohibit “civil aircraft from carrying passengers from places outside China to Macau” for two weeks starting midnight on Sunday.

RESIDENTS TO QUARANTINE FOR AT LEAST 21 DAYS

Macau bans non-residents from entering the city, while residents returning from outside of China have to quarantine for at least 21 days, similar to Hong Kong.

Health officials on Wednesday identified three imported asymptomatic cases in Macau, related to travellers from the United Kingdom and the Philippines.

In August, Macau ordered compulsory coronavirus testing for all 680,000 residents after a family of four was found to be carrying the Delta variant, breaking the city’s 16-month streak of being virus-free.