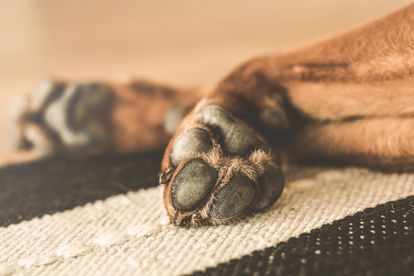 Two brothers were arrested for murder in the Eastern Cape. Photo: Pixabay.

Two brothers were arrested for murder in the Eastern Cape. Photo: Pixabay.

The Eastern Cape police arrested two brothers – aged 27 and 29 years old – on Sunday, 7 May after they allegedly killed their 74-year-old father at home.

“According to the information, the deceased was with his wife and daughter at his residence, when he beat a dog to death,” said Matola-Mvanyashe.

After the dog was killed the brothers allegedly assaulted the father and he sustained head injuries.

He was taken to St Elizabeth Hospital for medical treatment before he succumbed to his injuries.

The brothers fled to Mzizangwa Location but before long the police tracked them down, arrested and charged them.

The duo appeared before the local Magistrate’s Court on Monday, 9 May and the matter was postponed.