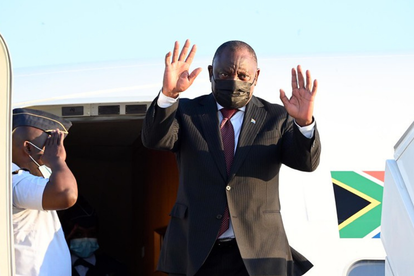 South African president Cyril Ramaphosa has confirmed that the country is stepping into Alert Level 1 as of Friday 1 October. The announcement was made on Thursday night 30 September. New changes include curfew times, alcohol sales, restaurants hours, and increased limits at social gatherings.

Ramaphosa said the decision to move to level 1 was due to declining Covid-19 cases and growing numbers of Mzansi citizens getting vaccinated.

Some of the highlights of the altered restrictions include the curfew falling between 12 midnight to 4am, restaurants and bars enjoying added hours, and the sale of liquor will be permitted seven days a week.

Here are the full changes:

The level 1 move has typically drawn high excitement from Mzani peeps but not from everyone though.

Here are some of the most popular reactions that came from Twitter on Thursday night going into Friday morning.