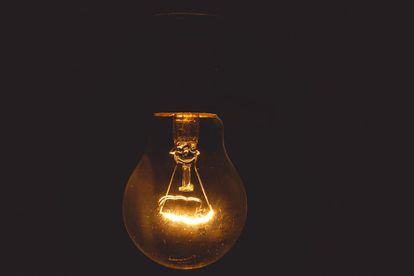 Load shedding stages are to change yet again, this time increasing to Stage 3 from Monday afternoon.

Eskom announced just before 14:00 that load shedding will increase to Stage 3 from 16:00 on Tuesday.

This will continue until 05:00 on Tuesday morning, Eskom spokesperson Sikonathi Mantshantsha says.

In between the other hours, load shedding will drop back to Stage 2. This means Stage 2 will be implemented during the day from 05h00 to 16h00, Mantshantsha said.

“This will be on Tuesday and will carry on like that during the day until further notice,” he said.

The power utility is expected to brief the country on the outlook of the blackouts on Tuesday afternoon.

“Or we will publish a further update as soon as there are any significant changes,” said Mantshantsha.

BLACKOUTS DUE TO OFFLINE GENERATION UNITS

“A generation unit each at Grootvlei, Hendrina, Majuba, Matla and Medupi power stations were returned to service. Currently there is 4 177 MW on planned maintenance while another 16 922 MW of capacity is unavailable due to breakdowns.