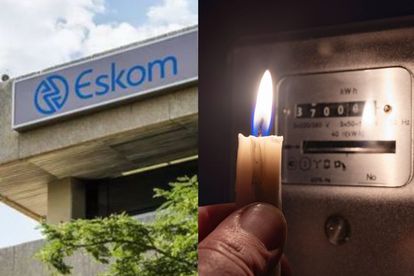 The relief of NO load shedding did not last long as load REDUCTIONS will be implemented for most of South Africa TONIGHT.

THE LOAD REDUCTIONS ARE EXPECTED TO START AT 17:00 ON THURSDAY

Eskom said it is implementing load reduction from 17:00 – 22:00 to avoid network overloading in high-density areas.

‘You are lying’: Kanye West claps back at Khloé Kardashian