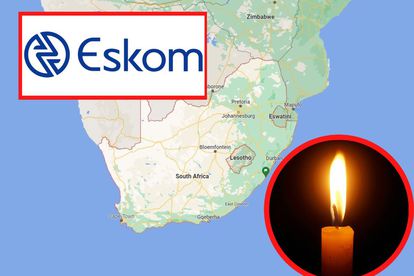 Eskom will start implementing load reductions on MONDAY morning in several parts of the country from 05:00 until 09:00.

THE LOAD REDUCTIONS STARTED AT 05:00

“While load shedding has been suspended, Eskom cautions the public that the generation system remains constrained and Stage 2 load shedding might be implemented at short notice tonight and during the evening peaks.

Meanwhile, Eskom, said it is considering disconnecting the City of Tshwane Metro Municipality which includes the capital city, Pretoria, as one of the necessary steps to secure the outstanding payment. The City of Tshwane

According to Eskom, the City of Tshwane is in breach of the Electricity Supply Agreement which it holds with the power supplier by failing to pay the R1.6 billion which was due and payable on 17 August 2022.