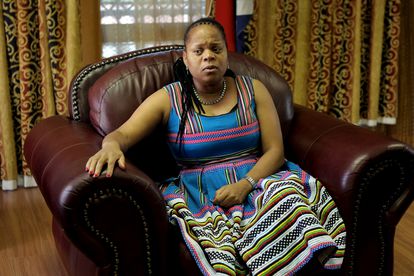 The Limpopo Department of Health is facing medical negligence claims to the value of R14 billion.

The Vhembe district has the highest number of claims at 500 but the department says some of the complaints are brought by lawyers or families for money.

In an interview with eNCA, Limpopo Health MEC, Dr Phophi Ramathuba said the claims could be due to underfunding in the health system however they are not folding their hands and using that as an excuse.

“Some of these cases are really due to negligence and incompetence of staff. We have a maternal and child healthcare committee which every single maternal death gets reported to. We are also putting up a system for the correct measures and accountability if a doctor or a midwife is found wanting.

“We should also bear in mind that the issue of resources also plays a huge role here. We are implementing our turnaround strategy and we have a team that is analysing all these single cases.”

RAMATHUBA CATCHES SMOKE FOR HER ‘ADVICE’

In January, the MEC was heavily criticised for the controversial advice she gave to schoolgirls telling them to ‘close their legs’ and ‘open their books’.

Addressing the scourge of high teenage pregnancy rates at a local school, Ramathuba thought it would be best to get her target audience onside by using a catchy slogan and a chant. Her car-crash speech went like this:

Teenage pregnancies reached critically high levels in 2021, with girls as young as 10 and 11 reporting that they were with-child. All too often, these young girls are victims in abusive – and downright illegal – relationships.

So for MEC Ramathuba to barge in with a poorly-conceived one-liner really shows that the point has been missed here. This is a societal issue, and it cannot be solved by placing the burden of responsibility on the vulnerable.