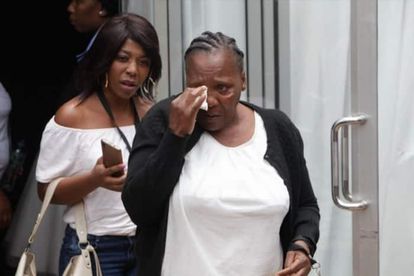 A formal inquest hearing into the Life Healthcare Esidimeni Tragedy will start on the 19 July in the Pretoria High Court the National Prosecuting Authority announced on Monday.

According to the NPA’s earlier statements there was insufficient evidence to bring criminal charges in the 144 cases it investigated regarding the Life Healthcare Esidimeni Tragedy that occurred from October 2015, when a total of 143 people who were living in  psychiatric facilities in Gauteng died from causes such as starvation and neglect.

The tragedy unfolded after the Gauteng department of health ended an outsourced care contract with Life Esidimeni to save money and to implement the government’s mental health treatment policy to “deinstitutionalise” psychiatric patients. A total of 1 300 patients were transferred to the care of their families, non-governmental organisations (NGOs), and other hospitals. It eventually emerged that the patients had not been cared for as required.

Gauteng health head, Qedani Mahlangu, first reported in September 2016 that several of the transferred patients had died.  It later emerged that the health department had ignored repeated warnings that NGOs did not have capacity to provide specialised care for psychiatric patients. According to death certificates patients died of hypothermia and dehydration, although many listed natural causes.

Family members alleged that they had seen patients walking around naked and that one NGO had given the same medication to every patient.

NPA regional spokesperson, Lumka Mahanjana, said the date for the inquest had been determined at a meeting held with Judge Mmonoa Teffo on Monday.

“This was determined in a meeting held earlier today by Judge Teffo, the National Prosecuting Authority, representatives for the families, NGOs and legal defence  representatives.  The judge requested all parties involved to be ready,” Mahanjana said.

The NPA had earlier said that acting director of public prosecutions, advocate George Baloyi, had decided that a formal and joint inquest into all deaths related to the Esidimeni tragedy should be held before a judge in the Pretoria High Court.