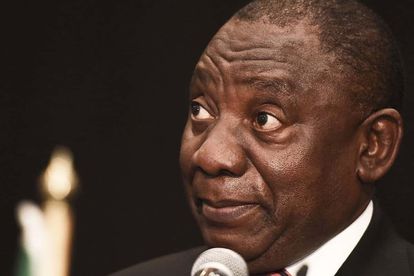 The Solidarity movement, on Monday 1 February, said the country should be moved to Level 1 lockdown due to a significant drop in COVID-19 infections. A few hours after its call, however, President Cyril Ramaphosa addressed the nation saying that Cabinet decided to place the country on Adjusted Level 3 lockdown.

According to Solidarity Movement Chairperson Flip Buys, the infection rate in the country has dropped to such an extent that it would be irrational to keep the country on the same lockdown level as it was at the peak of the second wave.

“The logic behind a lockdown is to slow down the infection rate to such an extent that hospitals have enough capacity to handle the number of patients that need care. However, that no longer a risk because the number of cases has virtually halved, as was the trend during the first wave,” said Buys.

While the tourism and liquor industry caught a much-needed break on Monday evening, Buys said there is no longer any reason to tie down the economy and destroy sectors which have already almost been brought to their knees, by extending the level 3 regulations.

“However, it does succeed in accelerating the public’s distrust of the government. By introducing lockdown regulations that come into effect immediately without consulting the public and the necessary industries, members of the public are encouraged to revise their confidence in the government’s ability to act responsibly and rationally,” said Mulder.

“Our message is clear – open up the country and stop treating the public like children. The only thing worse than the public managing the crisis by themselves is the government continuously trying to do so,” said Buys.

According to Ramaphosa’s speech on Monday evening, the following changes will be made under adjusted Level 3 lockdown;