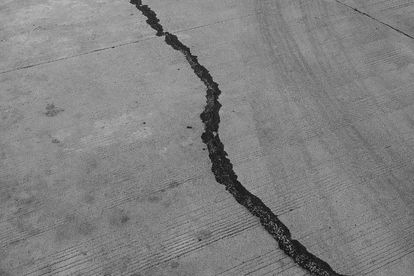 Philippines was hit by a powerful 7.1 earthquake on Wednesday. Image: Selfie Lincoln / Unsplash

Philippines was hit by a powerful 7.1 earthquake on Wednesday. Image: Selfie Lincoln / Unsplash

The Philippines experienced a 7.1-magnitude earthquake this Wednesday – reports Reuters. The earthquake happened in its northern region of Abra, in the island of Luzon.

The earthquake’s magnitude indicates that it was an event of high intensity. Not only did it affect Luzon but the capital city of Manila felt aftershocks, more than 300km away.

In terms of fatalities, four people are dead and an estimated 60 people are injured. Further, Manila’s shut down the metro railways during rush hour.

In the Abra region, buildings partially collapsed. Many other buildings evacuated their occupants as much as possible while the quake happened.

During the earthquake, access to power and the internet were cut for safety reasons. The earthquake lasted more than 30 seconds, according to reports.

Congressmen of the Ilocos Sur province, Eric Singson, claimed the earthquake had been felt deeply in the region.

“Now, we are trying to reach people …. Right now there are aftershocks so we are outside our home.”

Earthquakes are not uncommon in the Philippines. In fact, the country is located within the Ring of Fire within the Pacific ocean. This is a region where seismic activity is very high.

According to France 24, the Philippines experienced two earthquakes above a 7 on the Richter scale in the last 30 years. The country recorded a 7.8 earthquake in 1990 and a 7.1 quake in 2013.

Renato Solidum, director of the Philippine Institute of Volcanology and Seismology, warns that major earthquakes like this might happen again soon.

“We can’t rule out the possibility of another strong earthquake,”