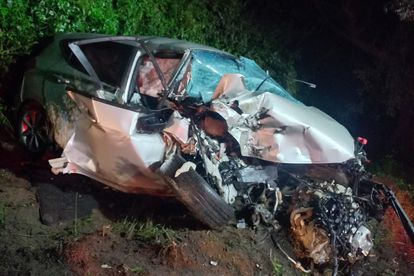 A woman in her thirties was killed when her vehicle collided with a water tanker on Todd Street in Oaklands.

THE KZN WOMAN WAS DECLARED DEAD ON THE SCENE

“Members of Reaction Unit South Africa (RUSA) arrived on the scene at approximately 18:59 and found that the woman, who is the driver of the extensively damaged silver VW Polo had been fatally injured.

“It is alleged that the light motor vehicle was travelling in the direction of Redcliffe – KZN when it collided into a water tanker belonging to the Ethekwini Municipality that was proceeding in the opposite direction.”

Balram said the occupants of the water tanker were not injured.

ALSO READ: KZN police officer hailed a HERO after he was killed outside daughter’s school