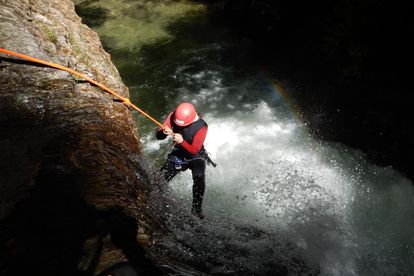 The KZN tourism sector, which has been dealt a devastating blow since the beginning of the Covid-19 lockdown, is beginning to see growth in accommodation occupancy levels with the past two long weekends showing a positive upward swing in the number of occupancies according to Tourism KZN.

Tourism KZN acting chief executive officer Phindile Makwakwa said: “Government and tourism trade partners have been working around the clock to turn the sector around over the past few months and we are delighted to see that the tides are finally turning to our favour and the numbers are showing positive growth. While the world, South Africa and KZN are not where we were before Covid19, the performance of the long weekend shows that our holidaymakers are slowly making their way back to KZN and we very pleased to have them back.”

Following the President Cyril Ramahosa’s announcement that South Africa has now moved to Alert Level One and the government’s aggressive vaccination drive, Tourism KZN is now setting its sights on the upcoming summer season.  Economic Development Tourism and Environmental Affairs MEC Ravi Pillay will launch the province’s summer tourism campaign in the coming weeks, to drive more domestic travellers into the province for the upcoming season.

Makwakwa welcomed the 2020 South African Tourism Annual Report which showed that KwaZulu-Natal was the number one domestic tourism destination in 2020, with 3.8 million trips followed by Gauteng at 2.8 million trips.

“We are thrilled that KZN is back in the number one spot again and the plan is to surpass the 2020 numbers this year. We believe we can achieve that looking at the work that we have done thus far. Our continued partnership with tourism trade is at the heart of this and our future success,” she said