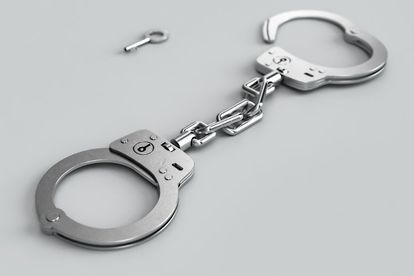 A 54-year-old police officer has handed himself over for the alleged murder of his wife. Image: Pixabay

A 54-year-old police officer has handed himself over for the alleged murder of his wife. Image: Pixabay

The South African Police Services (SAPS) in KwaZulu-Natal (KZN) revealed a startling number of arrests made between 1 June and 30 June this year. According to the SAPS, they arrested 7 992 persons for various crimes.

Speaking about drug-related issues, the SAPS revealed that they recovered drugs such as heroin, cocaine, mandrax powder and even cannabis. Between 1 and 30 June, 480 suspects were arrested for liquor-related offences.

The SAPS confiscated 262 illegal firearms and a massive 3 221 rounds of ammunition in operations that were ongoing in the same time period. All firearms that were seized have been subjected to ballistic testing. This testing allows authorities to determine if the weapons were used in any crimes in South Africa.

In terms of criminal groups, the SAPS along with security companies managed to intercept many of these groups. Said groups were allegedly prowling the streets of KZN with the intention of committing crimes.

The SAPS has urged citizens to provide information regarding criminal activities by contacting their local SAPS stations, crime stop on 08600 1011 or on the MYSAPS app.

In related news, it was reported that two suspected illegal scrapyards in Newlands East, KwaZulu-Natal were raided by the Economic Infrastructure Task team.

A joint operation with Prasa, Transnet and Telkom resulted in the raid. The South African Police Service (SAPS) said the two yards were found within sight of one another.