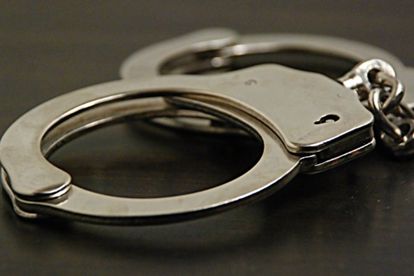 A 28-year-old woman from KwaZulu-Natal (KZN) has been arrested for opening a false rape case.

According to police, the suspect alleged that on 11 February 2022 she was raped by two known men for not paying rent.

Police said the suspect alleged that she was asleep in a house at B Section in Osizweni when she heard someone opening the door.

She alleged that a known suspect carrying a knife entered and accused her of not paying rent. She accused the man and his brother of raping her.

“The docket was transferred to Newcastle Family Violence, Child Protection and Sexual Offences Unit for further investigation. The two brothers aged 34 and 36 were arrested.

Following an intensive investigation that was conducted by the investigating officer, it was established that the complainant lied under oath. Two brothers were then released.”

Gwala said in turn, a case of perjury was then opened for investigation at Osizweni SAPS.

“The 28-year-old woman was charged for perjury. She appeared in the Madadeni Magistrates Court on Monday, 14 February 2022. She was remanded in custody pending the next court date,” she said.

When presenting 2021/22 second quarter crime statistics released by the South African Police Service, Police Minister Bheki Cele said there were 897 cases where women were killed – up from the previous year’s 833 cases. Child killing cases rose from 218 to 287. The number of cases of rape rose by 634, to 9 556, an increase of 7.1% compared to the same period in the previous year.