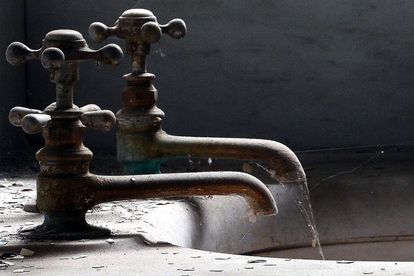 Environmental experts have revealed that they are keeping a close eye out for water-borne diseases in KZN. The recent floods in the area have brought about water shortages as well as sanitation challenges.

KwaZulu-Natal’s Department of Cooperative Governance and Traditional Affairs (Cogta) shared that environmental health practitioners are on the ground. Cogta says the practitioners are monitoring numbers in order to identify any water-borne diseases.

Portable water that is being transported through tankers, as well as halls where community members are being housed, are being inspected.

Diarrhoea outbreaks in KZN a fear

Health officials are in fear of diarrhoea outbreaks in KZN, reports TimesLIVE. Health MEC Nomagugu Simelane shared that a number of healthcare facilities have been impacted by the torrential rains and subsequent flooding.

Simelane says they are aware of the water availability within the healthcare sector. She went on to speak about the related sanitation challenges.

“Our environmental health practitioners are monitoring clinical statistics for the early identification of any waterborne or diarrheal diseases. This includes the inspection of potable water that is being transported by tankers, and in halls where displaced members of the community are being housed,”

Heavy rainfall has left behind a trail of destruction in recent days, prompting government to declare a state of disaster in KZN. More than 4 000 homes and other infrastructure have been damaged or washed away.

The Department of Water and Sanitation will be assisting the affected municipalities with tankering of water to communities without water. In addition, mop-up operations and the repairing of damaged infrastructure commenced in the areas affected by the floods in KZN. Read the full story here.