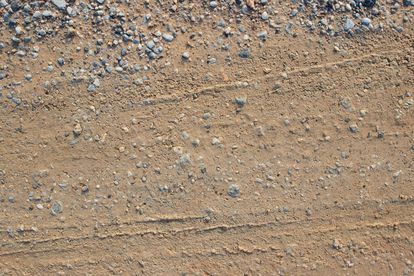 A Kruger National Park staff member sadly lost their life in a vehicle accident on Wednesday 25 August. South African National Parks (SANParks) said the accident happened in the morning on the road between Shingwedzi and Mopani Rest Camps in the North.

Details of the accident in the Kruger National Park have not been revealed but we do know the staff member was fatally wounded. The name of the deceased cannot be revealed either up until the next of kin has been notified.

The Saselamani SAPS were called to the scene and are currently busy with investigations into the circumstances that led to the accident.

Minister of Forestry, Fisheries and Environment Barbara Creecy extended her heartfelt condolences to the family and colleagues upon being informed of the tragic accident. Acting CEO Luthando Dziba added his deepest sympathy to the family and the SANParks colleagues who sadly lost one of their own.

About two months back…also in the Kruger National Park, an elephant rammed a bakkie off the road. Apparently, the bakkie got a bit too close to a calf which didn’t leave its family member with a good feeling.

The elephant, obviously in full protection mode, rammed the bakkie off the road with the driver still inside.

Professional animal communicator, Elize Roets, uploaded the video and reminded all game drive visitors that elephants remain one of the most ‘unpredictable threats‘ in their natural habitat – and they must be given space at all times.

You can view the video here.