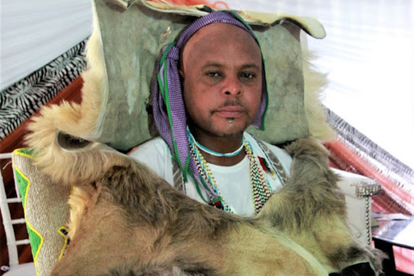 The government has confirmed that it is ready to proceed with the special official funeral of the late ruler of the amaMpondo nation, king Zanozuko Sigcau, on Tuesday, 21 June.

President Cyril Ramaphosa designated the special funeral service and ordered that the national flag be flown at half-mast from Wednesday, 15 June. The instruction will remain in place until after the burial tomorrow evening.

King Zanozuko died following a short illness on 31 May. In 2018, the amaMpondo inaugurated him after a protracted court dispute. It followed former President Jacob Zuma’s recognition of king Zanozuko as the amaMpondo monarch in 2010.

Ramphosa’s acting spokesperson Tyrone Seale said the president had also authorised the SA flag to fly at half-mast at every flag station in the country.

ALSO READ: Tributes pour in for amaMpondo king who passed away in Durban