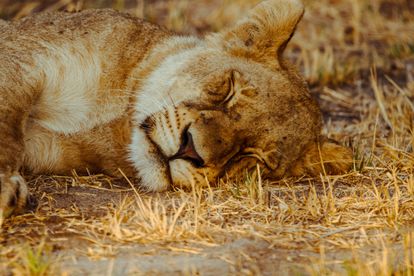 Six lions were put down after escaping from a South African game reserve and terrorising people living nearby, wildlife authorities said on Monday.

Rangers in the eastern province of KwaZulu-Natal killed the lions on Friday after residents protested they could no longer walk safely at night, authorities said.

“Anger was mounting as it was feared that the lions had lost the fear of human beings,”

The lions had killed at least six cows and no longer ran away when coming into contact with humans and instead walked towards them, he said.

lions killed IN KZN after escaping fROM GAME RESERVE

Globally, the number of lions living in the wild is falling, but South Africa has an abundant and growing population of around 3 500 of the predators — around one in six of the world’s total, according to wildlife charities.

Mntambo said local residents had been “living in fear for their lives”, adding some would no longer venture into areas used as pasture for their livestock.

Earlier this month, some residents cut a perimeter fence at the Hluhluwe game reserve from where the lions had escaped, and staged a sit-in to demand the animals be caught.

Mntambo said the lions had been using openings in the fence near water streams to leave the park. Staff were working to identify all potential gaps, he said.

In 2016, a worker at the reserve was killed by a lioness while on a routine round to pump water.