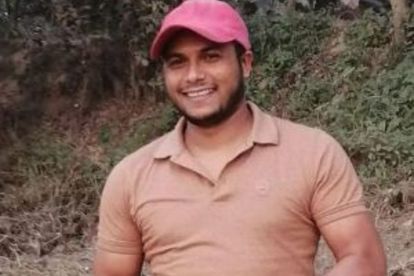 A young Eastern Cape man was kidnapped in December and excessively tortured while he was held in captivity at ransom for R5 million.

NO RANSOM WAS MADE TO THE KIDNAPPERS

According to the private investigator Mike Bolhuis, Nabir Hossain is currently in ICU.

“Hossain had been kidnapped on 27 December 2021 and held at ransom for R5 million,” Bolhuis said.

He said a case was opened at the Willowvale police station.

According to Bolhuis, no police officer had contacted the family prior to the arrival of the investigators.

“No leads had been followed up by the police, and no information was available,” he said.

Bolhuis said specialist investigators arranged hostage negotiators, the task team of DPCI, and the SAPS task force from Pretoria, who flew out on 1 January 2022.

‘HOSSAIN BOASTED THAT HE HAD MILLIONS TO BUY A BUSINESS’

“We were able to ascertain that Mr. Hossain had been boasting that he had R3,000,000.00 in cash to buy a business, and he had been targeted for this very reason.

“Initial discussions and negotiations were done with the help of our specialist investigators.”

HE WAS EXCESSIVELY TORTURED

He furthermore added that the police hostage negotiators continued with this groundwork – when they arrived at the scene, and the young man was eventually released but had been excessively tortured during captivity.

“He is currently in ICU but stable at this time. No ransom was paid.”

According to Bolhuis, the specialist investigators will continue with their excellent work and their help with securing the safety of the family as a whole.

THE FAMILY IS RECEIVING THREATS

“The family has continued to receive threats since it has been made known that they are wealthy,” Bolhuis said.

Police could not yet confirm the kidnapping or release.

ALSO READ: Manhunt launched after a father and his two children were hijacked and kidnapped