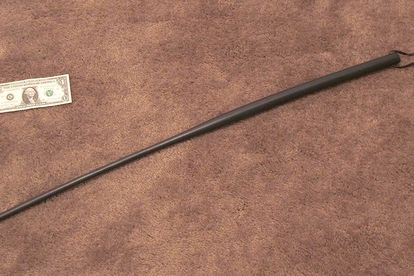 Three men from the North West were arrested and charged with kidnapping and murder following a mob justice attack on Monday, 18 October. A 33-year-old man died from his injuries after allegedly being assaulted in public by the group, said the police.

The police said a 33-year-old man was allegedly kidnapped and severely assaulted by the suspects.

“According to information at our disposal, the 33-year-old man was home and sleeping at about 2:00 with his son when a group of people forcefully opened a door and entered the house,” said Funani.

“The mob that accused the victim for theft of electric cables, allegedly took him with them. Allegations further state that the victim was taken to a certain house where he was tied to a tree and assaulted with sjamboks and sticks.”

After the assault, one of the suspects called the victim’s son to come and fetch. The son took the victim – who was severely injured – home and the police and paramedics were summoned. Unfortunately, the victim was declared dead at the scene.

The police arrested Mabokoane, Hlomelang and Malatjie at Letlhakaneng village, near Brits, on Monday. The trio appeared before the Brits Magistrate’s Court on Tuesday, 19 October, on charges of kidnapping and murder,

The case was remanded until Monday, 25 October, when the accused will reappear in court for a formal bail application.

The North West police commissioner Lieutenant General Sello Kwena condemned the incident and urged communities not to take the law into their own hands.

ALSO READ: Polokwane child kidnapping: What we know about the four missing brothers