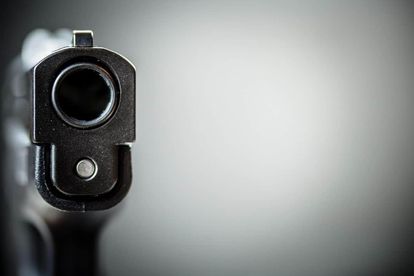 Police in Cape Town have once again been forced to launch an urgent manhunt after six men were shot and killed – and a further four people injured – in Khayelitsha on Wednesday 30 September.

Not for the first time this year, a number of people have been fatally killed in a violent shootout at a home in the informal settlement, with police saying that they are now leaving no stone unturned to track down unknown gunmen who stormed a premises in Site C at approximately 16:00.

“Khayelitsha police are investigating murder and attempted murder cases after six men are  shot and killed in Site C, Khayelitsha on Wednesday afternoon,” she said. “Four other victims were injured during the shooting incident.”

“Reports indicate Khayelitsha police were called out to Solomon  Tshuku Street at 16:00.”

Potelwa said that the shootout occurred both inside and outside of the home, and said that they have yet to establish a motive for the violent crime.

“On arrival, [police[ were informed that yet-to-be-identified gunmen fired several inside and outside the premises. Six victims died on the scene, while four were wounded and taken to hospital for treatment,” she said.

The injured are between the ages of 23 and 27-years-old.

While there are currently no indications that the shooting is gang-related, police in Cape Town have been put on high-alert in recent weeks following a surge in such crimes, with Anti-gang Unit section commander Charl Kinnear shot and killed outside his Bishop Lavis home on Friday 18 September.

In a previous incident that bares striking similarities to tonights horror, a six-year-old girl was among the fatally wounded when gunmen stormed a home and left a total of six dead in March.