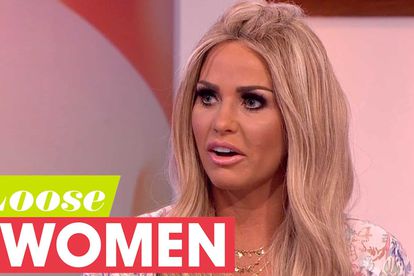 English television personality and glamour model Katie Price revealed that Oscar Pistorius was sending her direct messages on Twitter during his murder trial.

Price made these claims during an ITV daytime show, Loose Women, while discussing her obsession with serial killers.

The Loose Women panellist said: “He was direct messaging me during his case when all the media stuff was going on before the verdict.

Price claimed Pistorius got in contact with her following a column she wrote about him saying one shouldn’t judge anyone until the courts decide.

“I mentioned him in a column I did and it started from there. He was thanking me and I thought, ‘Is this really him?’ My brother saw the messages and then he had a verified tick. It was definitely him.”

Price said she would love to interview Pistorius. “It would be my absolute dream job to go into a prison and get in the minds of serial killers. I don’t know what my fascination is,” she said.